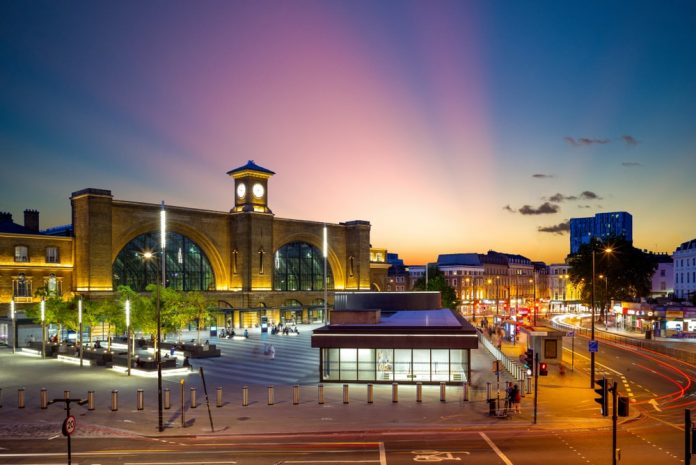 King’s Cross is a thriving hub in Central London. It is home to the railway station by the same name which is served by more London Underground Tube lines than any other. Not just this, but just under 150,000 people pass through the station on any given weekday, making it one of the busiest travel hubs in the UK.

If you’re travelling into London to stay at Park Avenue J Hotel London Hyde Park (or any other hotel), there’s a good chance you’ll end up in Kings Cross first. Though it’s mostly known for its travel links, the area actually boasts multiple attractions that are well worth a visit, so before you hurry off to your afternoon tea, hotel, or important business meeting, here are five of the best things you can do near Kings Cross.

You’re most likely going to be travelling to Kings Cross by train, and if that’s the case, take a moment to stop and explore the station. A quick walk through the main atrium will lead you to the iconic Platform 9 ¾ from the Harry Potter franchise. You can get your photo taken with the infamous trolley, and you can have a look in the gift shop afterwards if you want a souvenir or a present to give to a fellow Potterhead.

London is bursting with theatres, but if you’re staying at the Park Avenue J Hotel London and want a truly experience, visit the Kings Cross Theatre. It’s away from the hubbub of the West End but still packs a punch. With 1,000 seats and a railway track in the middle of the stage, it’s certainly a sight to behold. Served by six Tube lines, you won’t have any issues getting back to your hotel after enjoying a delightful performance here.

3. The House of Illustration

Quentin Blake is one of the most well-known illustrators of his generation, and visitors now have the chance to marvel at more than 45,000 pieces of his iconic work at the House of Illustration. Located at New River Head, it’s close to Kings Cross and any of the Hyde Park hotel rooms that you may be staying in.

Granary Square is a haven of bliss in the very centre of London. With more than a thousand water fountains that dance day and night, and with spectacular views of the canal, this is the perfect place to unwind after an arduous trip, or to have a drink from one of the many nearby eateries in the summer months,

Finally, it’s worth a visit to Regent’s Canal. With just over nine miles of moored boats, old buildings, and manicured greenery, the waterway is an oasis of calm in the middle of one of the busiest areas of London.Whether you’re staying in an apartment in Camden or in one of the many Hyde Park hotel rooms, be sure to indulge in Kings Cross should you find yourself there at any point during your trip. 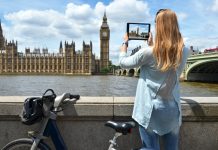 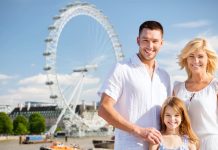 A child-friendly visit to London in 4 easy steps 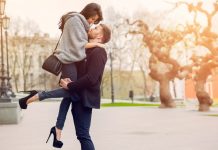 London’s Most Romantic Days Out