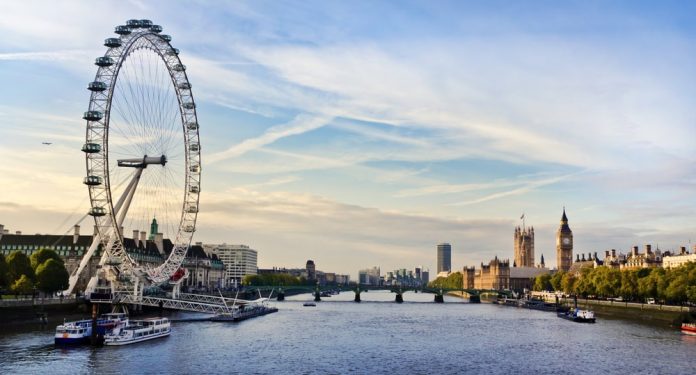 Westminster sits in the heart of London and forms the bulk of the iconic London skyline. There is a huge amount to see in this area of London, with many of the famous London landmarks having a Westminster postcode. If you’re staying at the Park Avenue J Hotel Hyde Park, you’re perfectly situated to explore all this London borough has to offer. Here are just a few of the top things you should add to your trip itinerary.

With a history spanning more than a thousand years, Westminster Palace is the crowning jewel of Westminster and the heart of British politics. It’s more commonly referenced as the Houses of Parliament, encapsulating both the House of Commons (where MPs meet to debate important topics) and the House of Lords.

The unique design is unlike any other political building in the world. As the name suggests, it was built in the design of a royal palace to indicate strength and stability, and to construe the notion of social order. Though it was heavily bombed in the Second World War, it was expertly rebuilt and continues to be an attractive draw for tourists, including those staying at the Park Avenue J Hotel London! 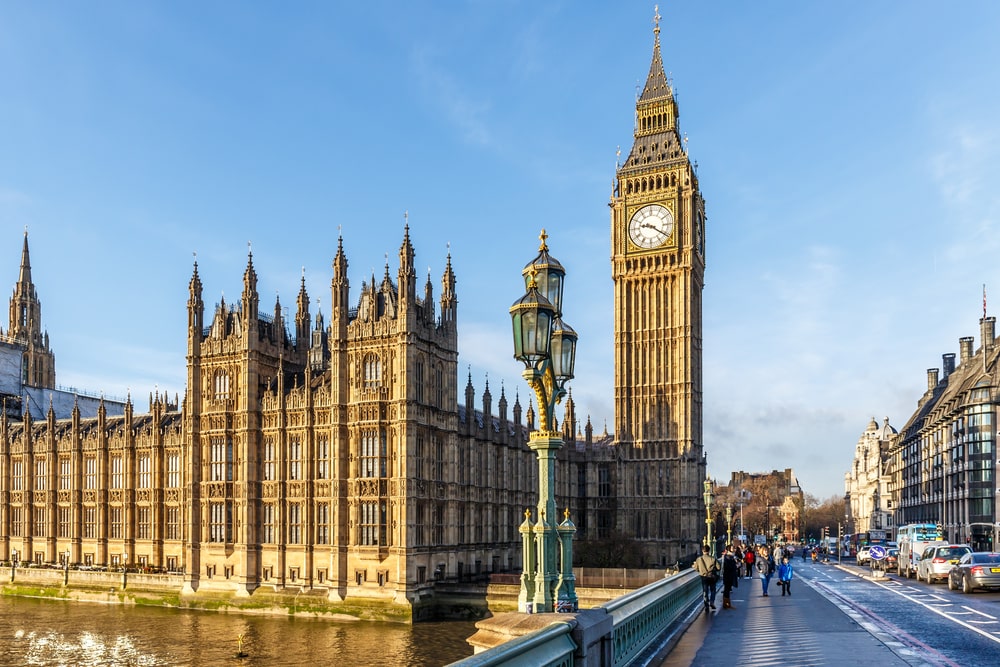 If you’re intending on seeing Westminster Palace, you’ll not be able to avoid Big Ben – the giant clock tower that is synonymous with London and Britain as a whole. Since it was opened in 1843, 41 prime ministers have presided over the country, and there have been five monarchs (six if you count Edward VIII before his abdication). The infamous clock has also watched over the Olympics, countless London marathons, many royal weddings, and a few jubilees, too!

With its expert restoration almost complete, make sure you make an effort to revel in all its glory on your London trip. 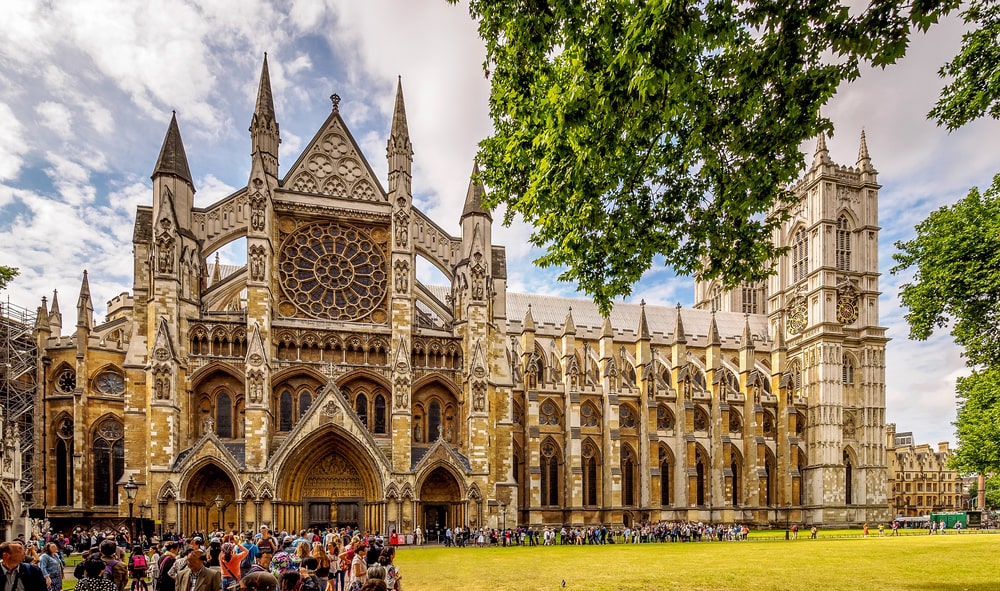 Just a short Tube ride away from the Hyde Park hotel rooms is the most famous church in all of London and possibly the UK – Westminster Abbey. At 69m tall, the gothic façade is imposing and svelte, but inside is nothing but peace and serenity. Whilst here, you can pay your respects to some of the greatest historical figures who changed the world, including Isaac Newton and Queen Elizabeth I.

Should you find yourself in Westminster, make sure you visit Westminster Abbey. 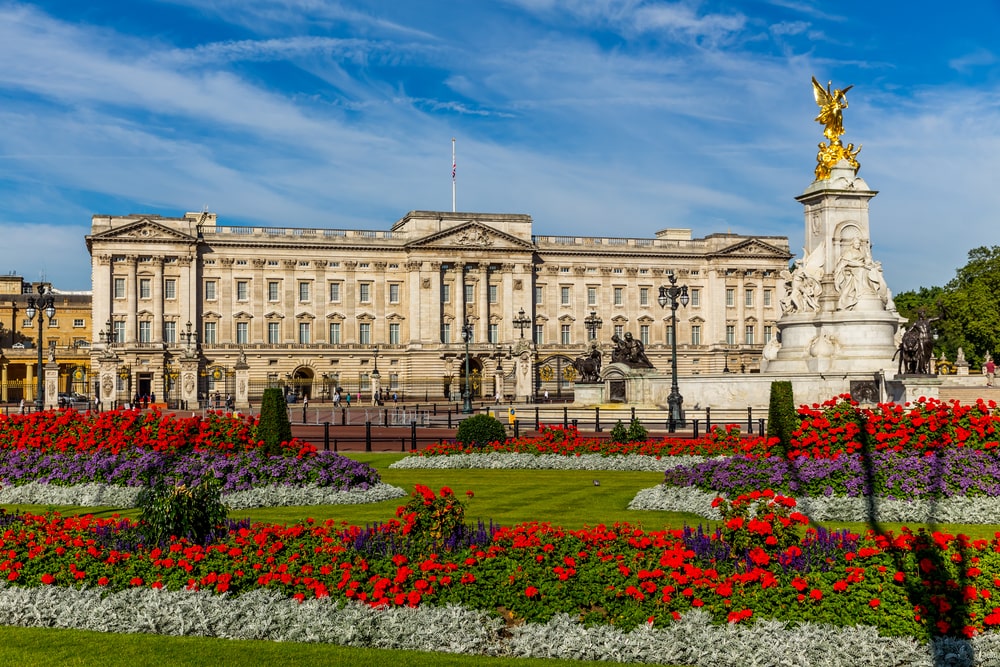 No trip to London would be complete without a visit to Buckingham Palace. Just a short distance from Westminster Palace, you can watch the Changing of the Guard or even take a tour of some of the stately rooms in the Queen’s official London residency before heading back to your Hyde Park afternoon tea hotel where you can indulge as the royals do!

Westminster is bustling with things to do and see, so make sure you take advantage of the great location of the Park Avenue J Hotel Hyde Park and make an effort to see the top sights listed above. 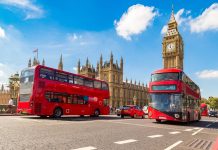 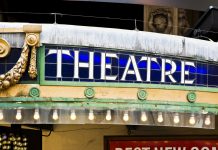