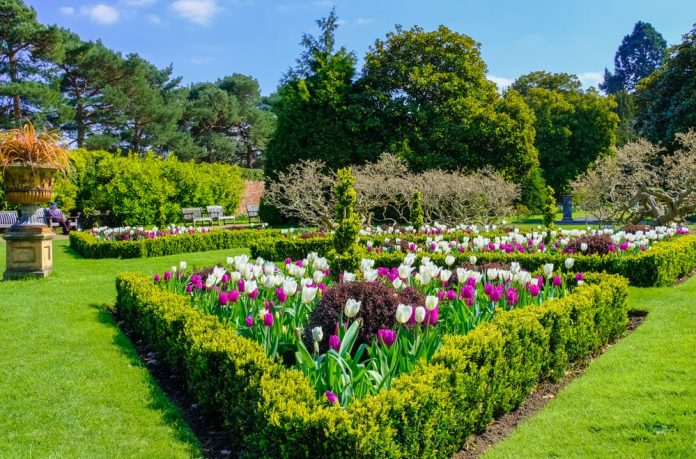 Though it might consist of bustling commuter streets and skyscrapers on the surface, London is actually designated a “green city”. This means that over 30% of London is made up of green space, at least half of which is public. As guests of the 4 star hotels in Central London can attest, the English capital city is incredibly big at more than 600 square miles large, and so even 15 percent of the city being open green space is impressive.

The problem is, if you don’t know where to look, these beautiful parks and gardens can be hard to find. For budding botanists and gardeners staying at Hyde park accommodation, you’ll need to take a deep dive to find the colour and blooms of the city. Though the royal parks are well advertised, gardens are a different matter. Here are some of our favourites in and around the city.

Chelsea Physic Garden has a long history dating back to the 1670s, when it was designed as part of the Worshipful Society of Apothecaries – if a garden’s existed since 1673, then you can expect it to be a rich and fertile spot! Located on the banks of the Thames, the Chelsea Physic Garden is four acres large and has 5000 species on its grounds, focused on medicinal, pharmaceutical, woodland and edible and useful plants. The garden was opened to the general public in 1983 for the first time, before which it was a closely guarded secret among herbalists. 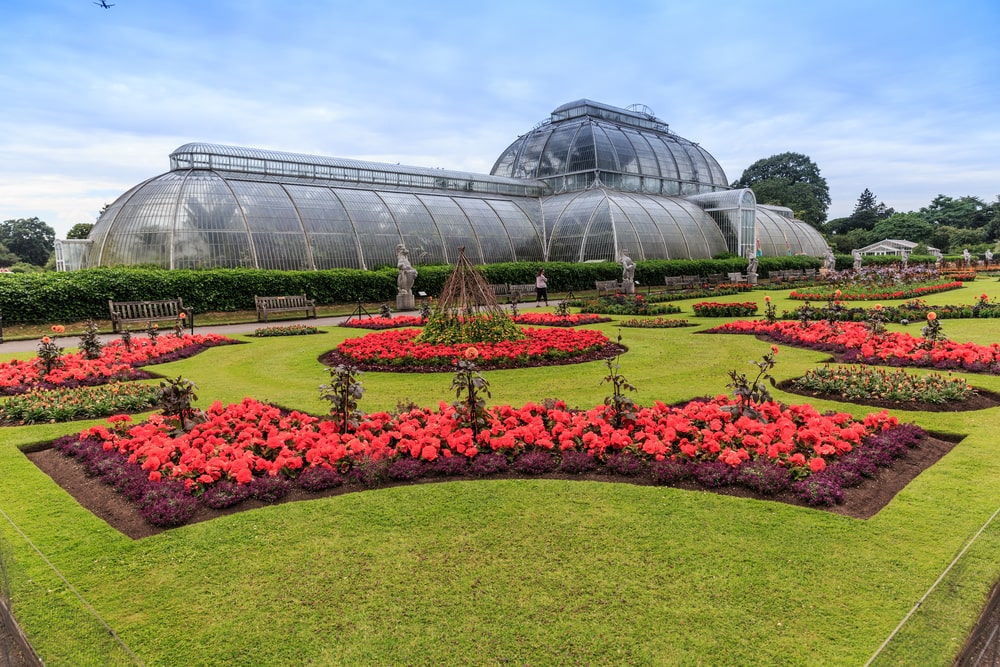 Officially the Royal Botanic Gardens of Kew, this 300 acre garden once had a palace on the grounds but now its manmade focus are the ten plus plant houses on its grounds. The gardens are easy to reach for guests of London hotels near Hyde Park, being just forty minutes on the underground between Knightsbridge and Kew Gardens Station on the District Line. Kew Gardens is one of the largest collections of plants in the world, and visitors can enjoy the uniquely designed conservatories teeming with diverse species of living plantlife, numbering up to 27,000 in the present day.

This Holland Park gem was built in 1991 as a gift from the Kyoto Chamber of Commerce and as a symbol of friendship between Japan and the UK. Based in West London and easy to reach for guests of hotel restaurants in Hyde Park, Kyoto Garden consists of a stream, small waterfall and rockery, all sparsely adorned with Japanese plantlife that exudes a feeling of tranquillity. 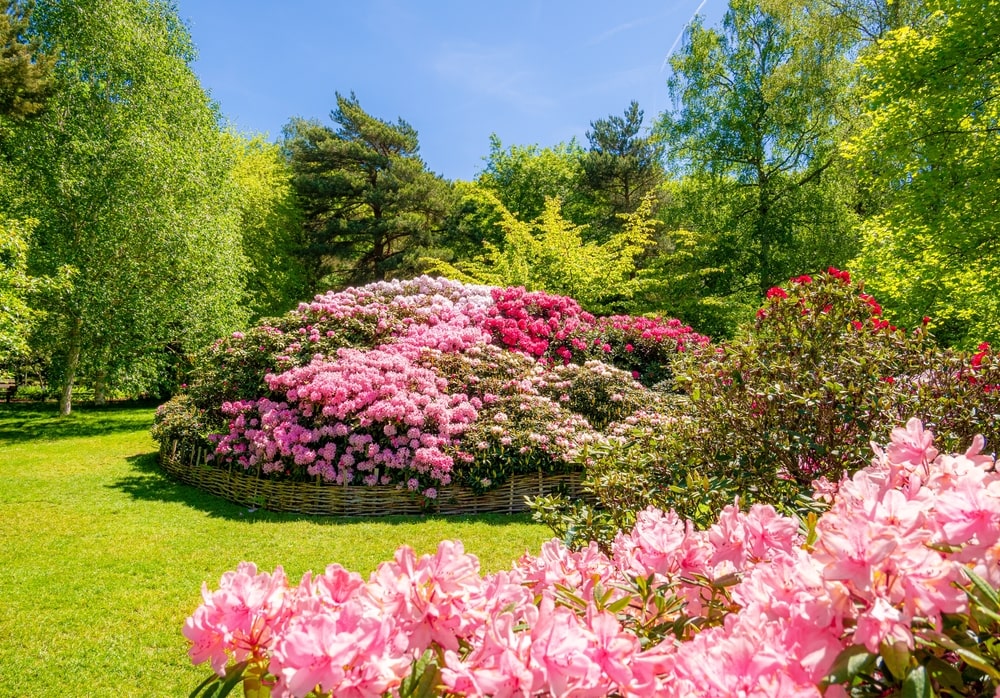 The Isabella Plantation is a slice of tranquil rurality in the heart of Richmond Park. This beautiful botanic garden is a rewilded and preserved mix of boggy streams and rhododendrons alongside woodland, all set up as a scientific preserve for flowers and insect life in the south point of Richmond Park.

Due to the Barbican’s stellar cultural lineups and the architecture of the building itself, it’s unsusrprising that many people overlook its beautiful conservatory. Within the humid indoor garden visitors will find a cafe, bar and 2000 species of plants as well as a pond that is home to terrapins and koi carp – a perfect stop off then, for guests of Barbican events. 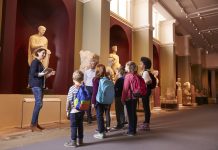 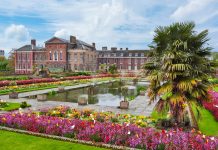 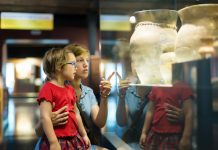